We can build conti style megaphones and crossover pipes for early model Ducatis as well as later model alloy sports mufflers. We are set up for a few late models but do not update our jigs often so may not be able to build some pipes without a bike.

Noise modifications can be carried out on standard mufflers. From simple baffle surgery to full sports specs, these tasks can be done by just sending in your silencers.

Systems and mufflers are fabricated for Guzzis, Laverdas, BMW etc. as required but most need a bike in the workshop.

Drag pipes and custom-built systems for most Harley Davidsons are built on the bike in the workshop. 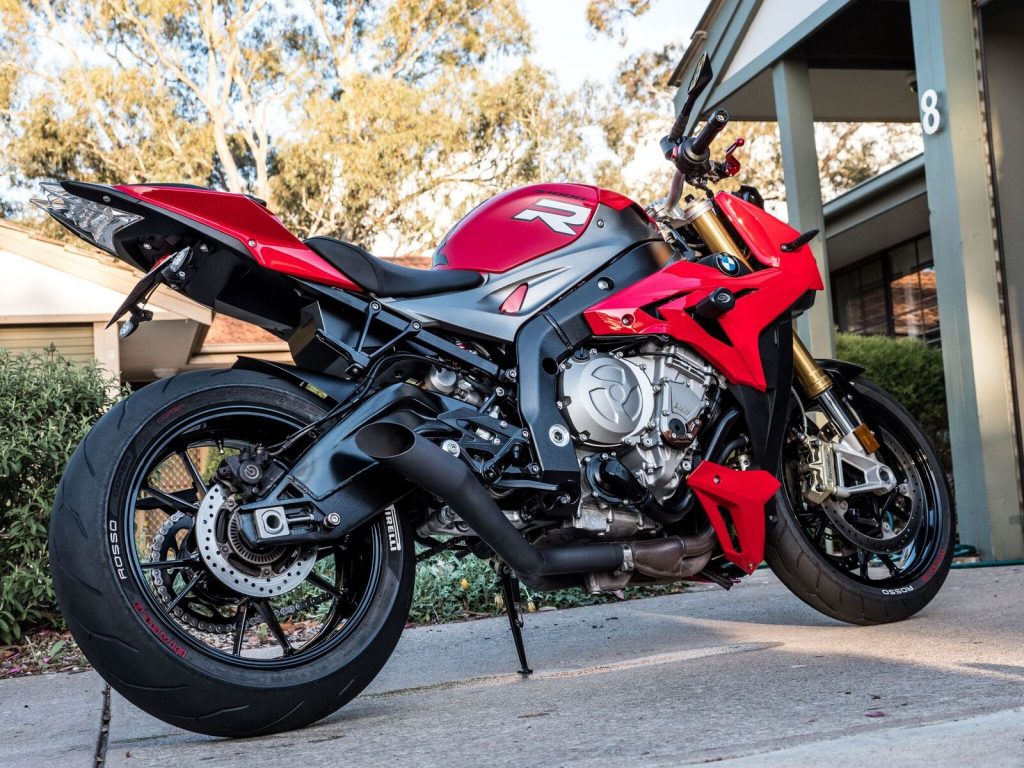 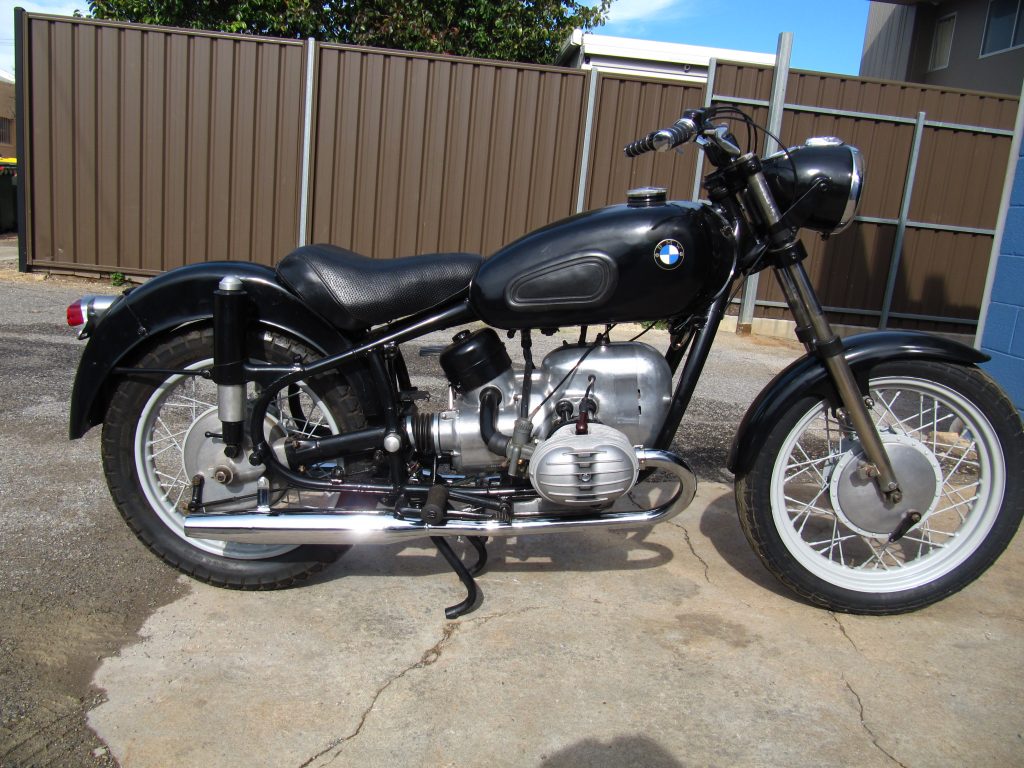 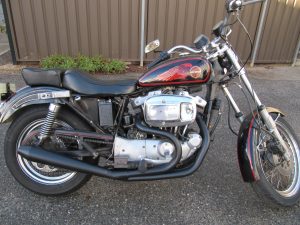